For the first few weeks of this term the students have been busy creating stop motion animations using the I Can Animate app on the iPads. The students got into groups of three and planned out their ideas. They first jotted down their ideas in their rough books, then they had to create a storyboard to sequence the ideas and to draw the representations of the scenes. Finally came the modelling with Plasticine, although not everyone used Plasticine, some used Lego, toy cars or other props. This planning formed an integral part of the process and is as important as the filming and the final video. However, it didn’t stop with the video, the students also had to include titles, credits and music which the either created themselves on Garage Band or downloaded from Bensound.com. The results so far have been very impressive and I’ll post some here later when they’re all finished. 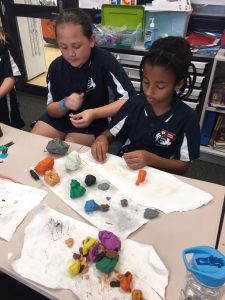 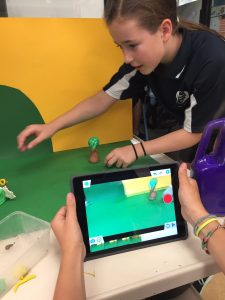 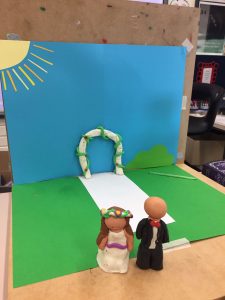