Some people love the stress and excitement of nail-biting, close games. Well, that’s not me, not even close, especially when it involves the students. I get so wound up and stressed out that I think my old ticker may just burst one day. Last week was no exception. Our school took part in a cricket tournament against a number of other schools and we did incredibly well. Being in charge of the boys’ A team, I got able to see a number of fabulous games in which the boys whacked, smashed and bowled the opposition around the fields. They did so well that they won all 4 of their qualifying games, getting them into the grand final. Now, this is where the stress levels started to rise, a place in the regional finals was up for grabs! We batted first, but the boys struggled against some fiery deliveries, setting my nerves totally on edge. All wasn’t lost, though, as our boys are fantastic bowlers and they clawed the scores back. However, it just wasn’t to be and our spirited boys lost by just 20 runs. In the end, though, it didn’t end with any stress, just joy and a great deal of pride. 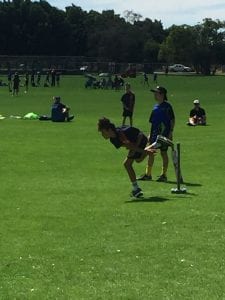 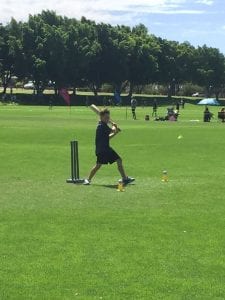 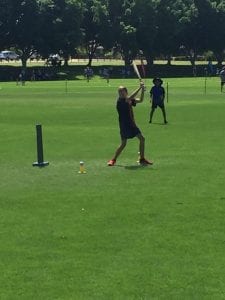 4 thoughts on “Hit For Six”