Some days it just feels like we haven’t quite gotten into the swing of things. The drive just seems to be lacking, rather than soaring like an eagle it feels like we’re carrying an albatross around our necks. However, the students in LA14 never give up and this week they had a wonderful lift when they had an opportunity to try their hands at golf. One or two had previously played golf, or had at least tried it before, but for most it was their first time. In true LA14 style they dived right in, gave it their best shot and had lots of fun. Not everything went well, but they putt their mistakes behind them, avoided any hazards and took the rough with the smooth. LA14 are easily on a par with any class I know, and when they chip away at their challenges and keep their eyes on the ball they sink their troubles like a hole in one. It was great to be in the sunshine watching them – all that was missing was a nice tee. Yes – that was dreadful! 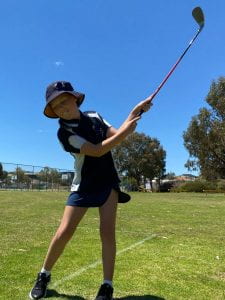 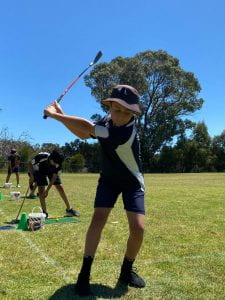 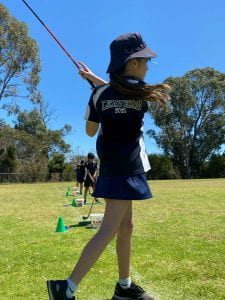