Grab your popcorn, find the best seats and get ready for the curtains to part. Our very own Spielbergs, Burtons, Disneys and Parks have been allowing their creative talents to flow by making stop-motion animations. Anyone as old as me (very old) will recall the old stop-motion special effects in movies such as Jason and the Argonauts by the legendary Ray Harryhausen. As a kid, these movies were thrilling, state-of-the-art masterpieces that wowed audiences and had us mesmerised. Following these early great movies came the likes of Nick Park’s Wallace and Gromit, still created using the “old”, hands-on process, handling and moving the modelling clay in slow, step by step movements to create a smooth animation. The kids of today are probably more familiar with animations created digitally such as the Toy Story movies, amongst many others. This term, as part of our design and technology learning area, the students of LA 14 have completed work on their own stop-motion animations: they’ve collaborated in groups to make plans based on the school values; they’ve used their English knowledge to create scripted, sequenced storyboards; they’ve used their artistic skills to make the characters; finally, they set the lights, focused the camera and filmed their masterpieces. Who knows, we may yet have another Ray Harryhausen or Nick Park just waiting to take the movie world by storm. Make sure you reserve your seat here in order to catch the upcoming LA14 blockbusters! 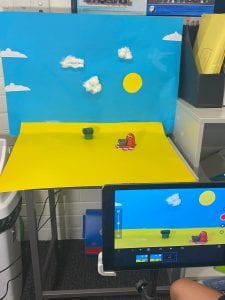 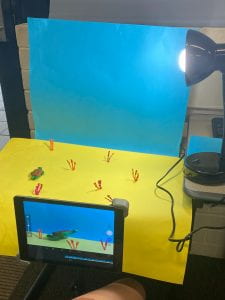 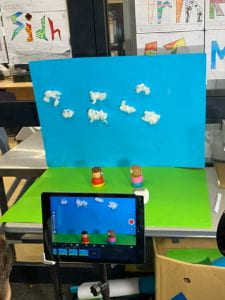