Yes, the title is a bit corny, especially for those of us in countries that play cricket, but it’s still the right one. Once again, the amazing girls’ cricket team have been successful at the inter-school cricket competition and have won a place to play at the WACA. The dedication, enthusiasm and energy that the girls put into their sporting endeavours is a constant source of wonder and pride and they deserve all the prizes and plaudits that they receive. The girls won every one of their games and finished top in their division. The boys’ team also played magnificently, but were unfortunately beaten in one of their four games. Not surprisingly, the team which beat them were the ultimate winners in their division, but our boys still gave them a good run for their money. The cricket competition is always a great day out and to say that we’re bowled over by the performance of our students would be a huge understatement. 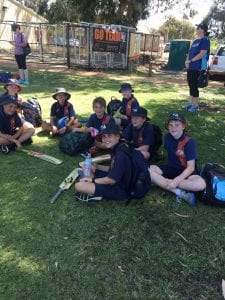 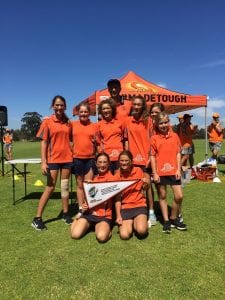 One thought on “Bowled Over!”