Crikey, we made it! The first term is rapidly drawing to a close, and despite the many bumps in the road that tried to slow us down we’re poised to roll over the finish line. I’d have to say, though, it’s been a real slog and the students need a big pat on the back for the efforts they’ve put in. They’ve been open to learning so many new topics, skills and strategies, and the’ve worked hard to use their learning after each new experience; the narratives the students wrote following a very tricky learning process were a real sight for an old teacher’s sore eyes. However, in footballing terms we’re only at the end of the first quarter. Yes, we’ve developed individually and as members of a team, and we’ve scored plenty of goals in the process, but there’s still a very long way to go. It’s time to have a well deserved break (especially for the coach), grab a metaphorical rub down, then come out for the second quarter even stronger. One down, three still to go, it’s a long game but this group have shown they’re in it to win it and there will be plenty of celebrations to come before the final siren sounds. 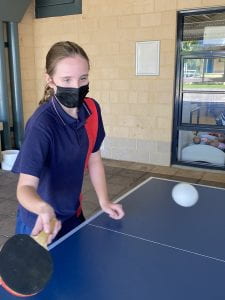 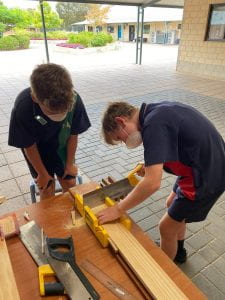 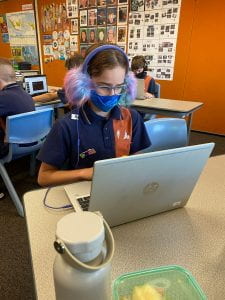